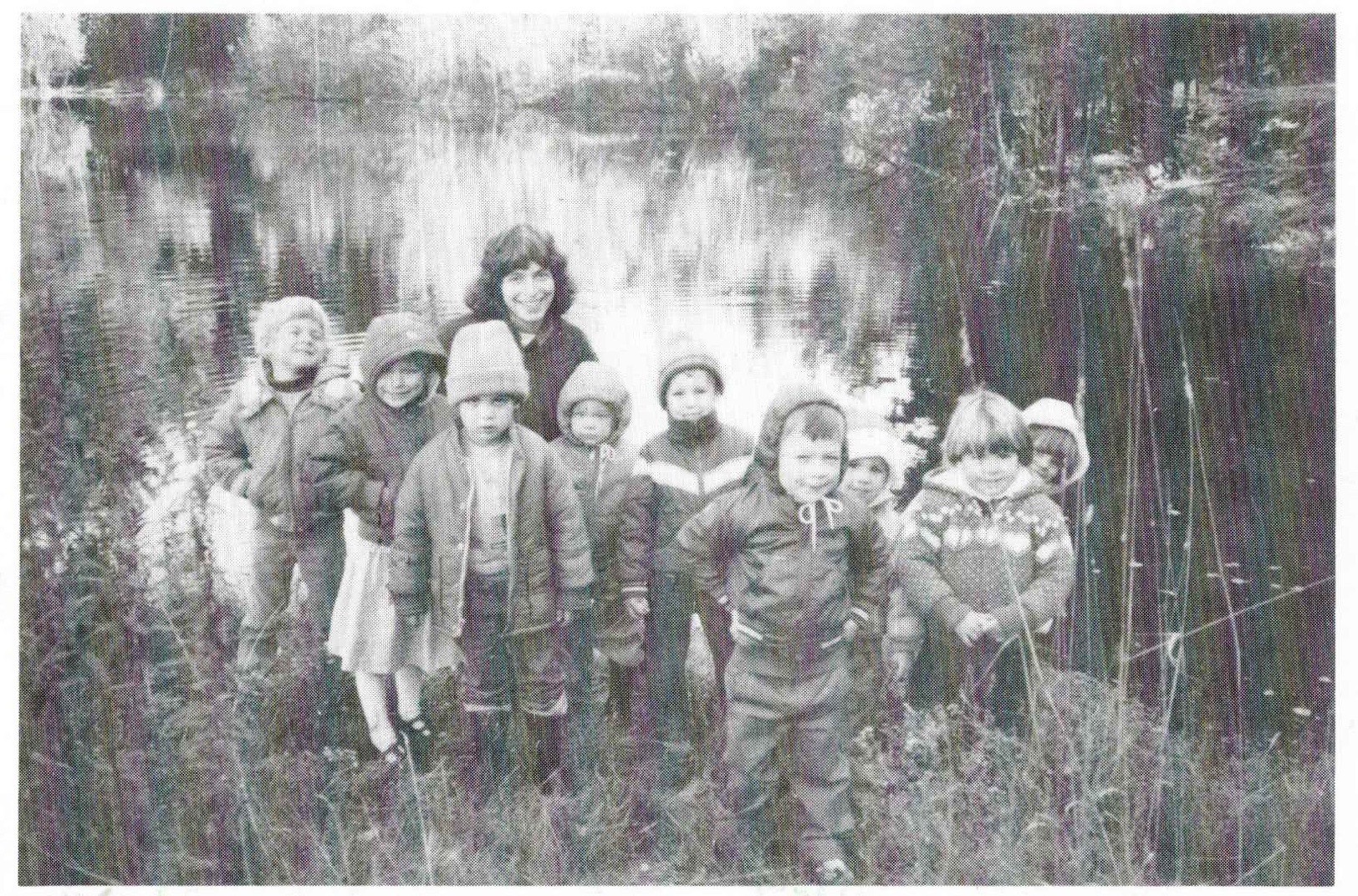 In 1993, Laura and Laurie participated in a study tour of the municipal preschools and infant/toddler centers in Reggio Emilia, Italy, which was named "the best early childhood program in the world" by Newsweek magazine (December 1992). Kira and Kate visited Reggio Emilia in 2006 as part of an International Study Tour. Then in 2014, Kira and Assistant Director, Laura Mongeon, returned to Reggio for the North American Study Group. The teachers have been influenced and inspired by their ongoing study of the Reggio Emilia Approach to early childhood education, which is reflected in the school's philosophy.

Laura and Laurie were co-teaching directors until 1999.  In August 1999, after 15 years, Laurie moved on to explore other educational opportunities and Laura became the teaching director.  The parents and staff at Spring Hill School decided to incorporate and become a nonprofit organization.  In 2002 the Spring Hill School Corporation purchased the building from Earline Marsh.  In the summer of 2003, the free-standing garage was renovated and connected to the school building creating additional classroom space, entry and mudroom area, storage space, a new entrance, and parking area. This addition has allowed the preschool program to expand its enrollment and staff.  Also during the summer of 2003 a magical wooded play area adjacent to the playground, called Foster Forest was created on a half-acre of land that is leased from Robin and Bob Foster. In the summer of 2004 the water system was upgraded to meet current state regulations. In June of 2005, Laura Brines retired from Spring Hill and Kira Harris became the new Teaching Director.

In the summer of 2014 work began on renovations to the former apartment space downstairs, energy efficiency upgrades and improvements to the outside of the building. These renovations included the creation of a new Light Studio and classroom space.

In 2015 Spring Hill neighbors Polly Wellford and Jim Estes gifted Foster Forest to the school.  Renovations and improvements began in the summer of 2016 including a new structure built by Yestermorrow Design/Build School. Recent improvements to Foster Forest and the grounds include a mud kitchen, new maple and apple trees, a new fence bordering the entire property and a beautiful new school sign.